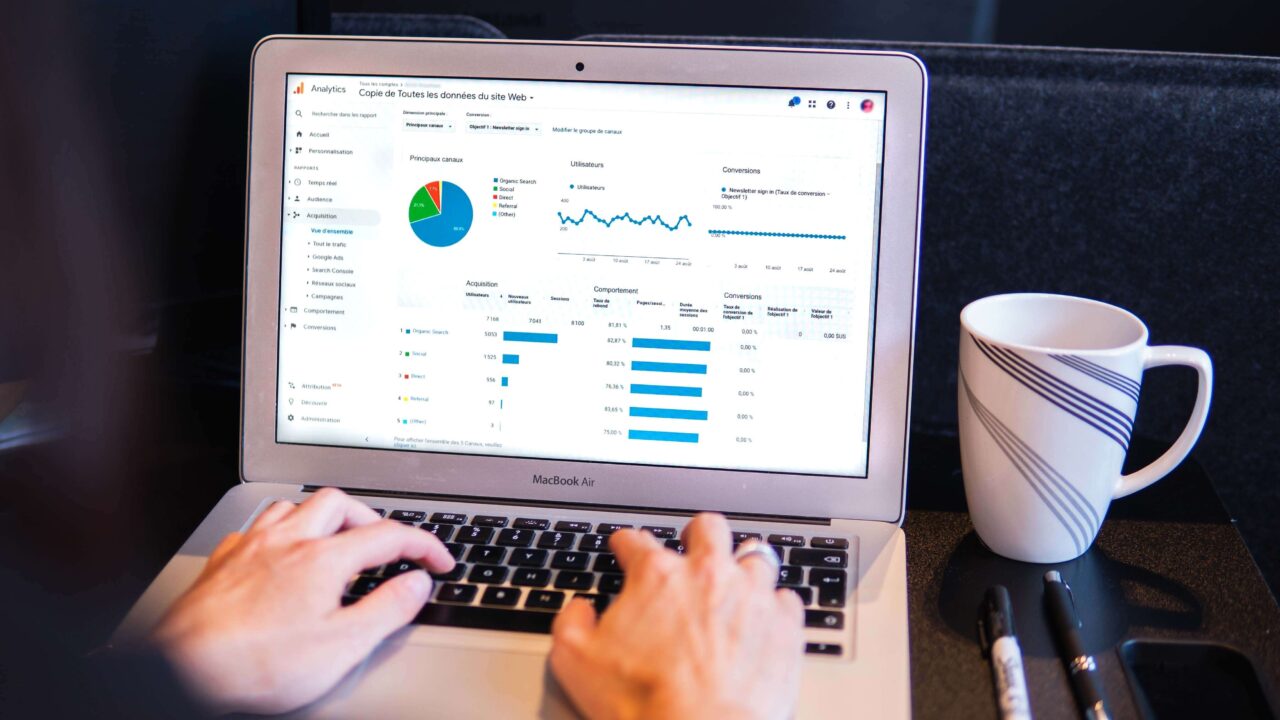 It becomes more and more popular for not only professional football analysts but also fans of football around the world to analyse a game tactically. Nowadays, there are many people to share their articles or illustrations of analysis on social media and it is possible to find many articles of a tactical analysis especially after big matches such as Champions League.

However, some of them are not tactical analysis. For example, just illustrating a certain pattern which only happened once or twice in a game is not analysis. Additionally, it is not a tactical explanation to describe a game as one team keeping the possession and trying to attack from a right side. This is too abstract.

Then, what is a tactic? This is the first question.

What Is A Tactic in Football?

Tactics in football are how to solve the problem on the pitch. As a team, it can be adapting a system to the opposition team, as a unit, it can be a rotation of players to confuse the opposition defensive block and as an individual, it can be making diagonal run to lose an opposition marker. These are just some of the examples and the number of solutions is infinite.

The most important thing is the objective of tactics is solving the situation created by the opposition team. Usually, before a game, a team prepares for it based on the information of how the opposition would play. Then, the team needs to choose tactics which seem to work well against the opposition team. Or, if there’s no information about the opposition team, it’s impossible to consider about them. Thus, they would focus on how to maximise the ability of players because this is one of the best ways of improving the probability to win the game, but this is principle-wise rather than tactics. The difference between tactics and principles will be discussed in the next chapter.

By the way, therefore, a team described as ‘no tactics’ is a team which can’t adapt their tactics by observing what the opposition team is doing. This kind of team plays football with thinking only themselves and ignoring the effect of the opposition. As it was mentioned before, however, tactics are solving problems caused by the opposition team. Thus, it must be flexible to change tactics throughout a game, otherwise, the team has no tactics. In other words, there’s not so many options.

The meaning of tactics was discussed in the previous chapter. In order to understand tactics deeply, the difference of philosophy, principles, tactics and patterns, which are also often used to describe elements influencing on the way to play, are going to be explained here.

As it was mentioned before, the number of tactics is infinite. Maybe not infinite but so many. This means that if you have the ball, you need to choose a better one from thousands of ideas in less than a second. Additionally, it must be synchronised with your teammates. It’s impossible! Therefore, it is important to reduce the number of options to make it easier to make a better decision. One of the tools for it are principles.

Principles give players a guideline about better decisions in each phase of the game. They engage players to pick a tactic which they want to execute within a principle and prevent them from choosing a tactic which is not useful for the team. For example, let’s say the principle is recycling the ball until finding a spare player in between lines. Then, a fullback on the ball has lots of options such as taking on the opposition winger, playing long to gamble or forcing to play through a teammate marked tightly by an opposition defender in between lines. However, these options are not better for the team. Therefore, thinking these options is useless. With the principle, the fullback doesn’t need to consider them and can make a better decision quickly.

However, if recycling the ball until finding a spare player is a principle in the own half but playing directly towards a striker quickly is a principle in the opposition half, they do not make sense at all. These principles require different character of players and players need to think completely differently in each situation. This is inefficient and harmful for players. Thus, principles should be coherent and what makes them coherent is philosophy, or game model if you know.

Have you ever heard positional play? That is philosophy, not a tactic. Philosophy is how to play football. For example, if you want to win the game with dominating the ball, that is your philosophy. Or, if you value intensity, that is your philosophy. This philosophy helps a manager to make principles logical. If you want players to play with the ball, long balls into the channel in the own half cannot be a principle. Or, if you want players to play directly and press quickly for battling second balls, keeping maximum width cannot be a principle. Therefore, thanks to philosophy, it is possible to have coherent principles to follow.

So far, philosophy, principles and tactics are discussed but there are only patterns on the pitch. What you can see on the pitch is only results of decisions made by players. However, tactics or principles are the process to make a decision and it is impossible to find out how the players made the decision unless asking them. Additionally, if a tactic is rotations in wide areas to create a spare player in between the lines against a zonal 4-4-2 block, the winger comes inside with the fullback going high to pin the opposition fullback is one of patterns and the winger pins the opposition fullback with the fullback moving into the space in between the lines is also a possible pattern. Thus, as there are so many tactics which can follow a certain principle, there are so many patterns within a tactic. And more importantly, only patterns can be visible from outside of the pitch.

What Is Tactical Analysis?

Then, what is tactical analysis? Even though only patterns are visible on the pitch, how to analyse tactics?

The first step is collecting information of patterns performed by the team you want to analyse. This is the only thing you can get from observing games and this can be the analysis of patterns. After that, it is important to consider what is behind the patterns. This can be revealed by finding the common rationale of the patterns and understanding how they try to solve the situation. And this is the tactical analysis. In other words, trying to understand the process of making decisions in a player’s head is the tactical analysis.

Then, are there any chances to analyse patterns, principles or philosophy? The answer is yes.

You can find that the analysis of set pieces is often the pattern analysis rather than the tactical analysis. Obviously, all teams have tactics or principles in set pieces, but due to the less numbers of patterns to collect, it is often not evident enough to find tactics behind patterns. Or the individual analysis can be the analysis of patterns. For example, the tendency of dribbles depends on the character or preference of the player and same patterns are likely to be repeated.

Additionally, it is worth analysing the philosophy or principles of the team. Obviously, it is difficult to completely understand them because the opposition team never tell whether the analysis is right or not. However, if you can understand the principles or philosophy of the opposition team, it is possible to predict not only what they will do but also how they will change tactics after being adapted.

In this article, the tactical analysis in football was discussed. Firstly, it was mentioned that tactics in football are how to solve problems caused by the opposition. Then, the difference between philosophy, principles, tactics and patterns was also discussed. If this article helps you analyse the game better, I am so glad. Thanks for reading.